Made using approximately 1.6 million LED lights, the photogenic Joetsu Myoko Illumination Show at APA Resort Joetsu-Myoko has been recognised by the Guinness Book of World Records as the ‘largest image made with LED light’.

The Myoko Apallusion event is now over 5 years old and takes over part of the resort’s 27-hole golf course (roughly an area of 40,000m²) attracting nearly 300,000 visitors annually. The course, which is divided up into different themed sections, was created by noted illumination designer Motoo Marumaru, and takes about 90 to 120 minutes to walk through. It features a light tunnel, impressive water projections of the Wind God and Thunder God, and two massive dragons to end off the colorful display. For those coming from Tokyo it’s a little far for a day trip, so it’s a good idea to check into APA Hotel for a night or two, which will also give you a chance to check out some of the other local things to do in Joetsu-Myoko.

Opening times/dates: Every day from mid-June to mid-November (6-11 pm until August 31 and from 5-10 pm from September)

At the end of your adventure, after wading through the “Streams of Starry Lights,” you can enjoy light meals at the nearby food stalls as well as some fancy restaurants in the hotel if you want to have a full meal. 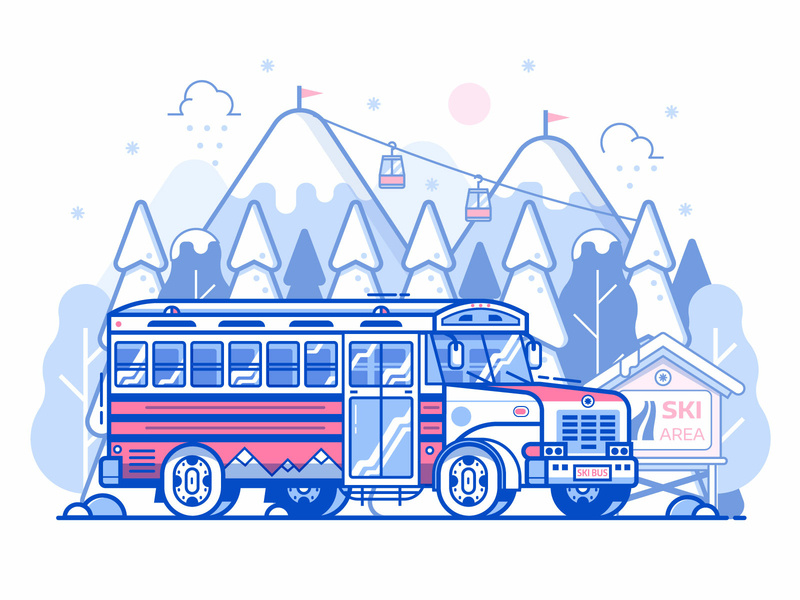